Many people grow up with the idea that intelligence and talent are something that you either have or don’t have. This absurd idea is then ingrained even more when they start going to school, because of the industrial structure our schools are still built.

With standardized testing you don’t have the time to go back and focus on your weaker skills. Instead after completing a topic you move onto the next one, without fully understanding it. The only thing that matters is that your grades average a predefined number and that you haven’t failed too many classes.

Some of the people who are having problems at home, fail in school because of the responsibilities and the pressure they are under at such a young age. They get left further and further behind the curriculum in school, until they believe that they just aren’t intelligent enough to succeed in school.

In topics like math where everything builds on top of the previous learned skills it’s too easy to fall behind if you don’t understand a certain topic and don’t have the chance to revise it again.

This leads to a fixed mindset and thinking that intelligence and talent are something that is given to you and can’t be changed.

Having a growth mindset

The opposite side of this mindset is a growth mindset.

Having a growth mindset helps you to learn just by believing that you can learn almost anything given enough time.

It means accepting failure as a part of the learning process and to not be afraid of being wrong. It means asking questions even if they seem stupid if you don’t understand something until you really get it. It means knowing that the first step to succeed is to fail a 1000 times. 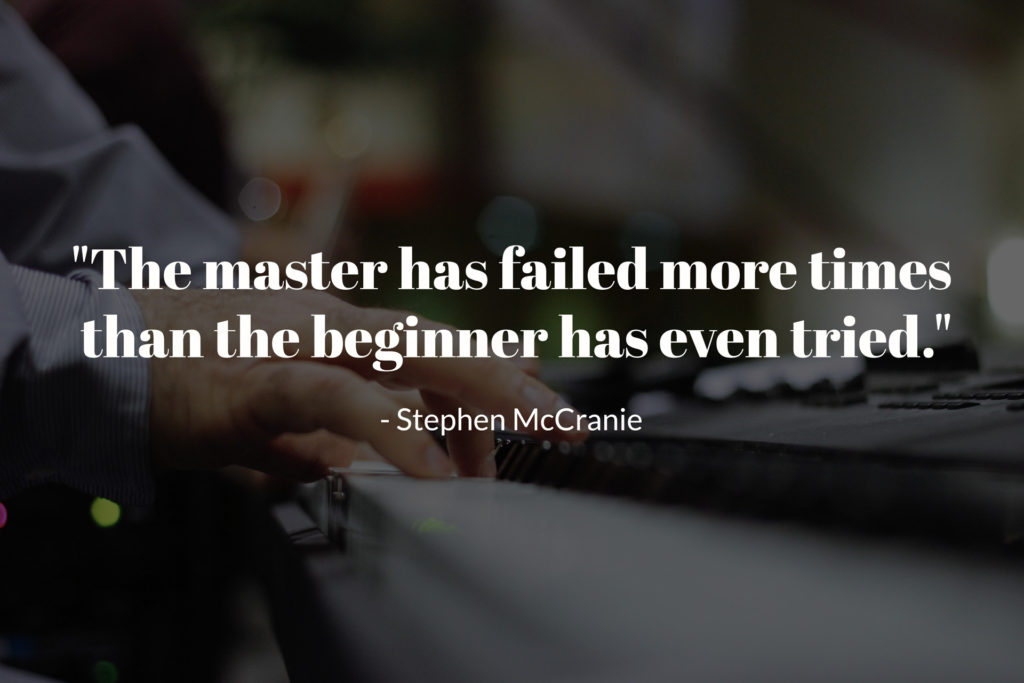 Because everyone is afraid to look stupid for asking, you have to be the person who asks those questions, because you now know that it isn’t something you should be afraid of.

Be the change that you wish to see in the world.

The Magic of CSS